Dear clients, In light of the COVID-19 pandemic, we would like to provide you an update on our services. Currently the Victorian Cancer Biobank (VCB) is operating at reduced capacity as some of our team members have been seconded to assist hospitals with the COVID-19 pandemic. We will continue to operate, however our response and delivery times may be delayed as we attempt to cover staff shortages. This is an evolving situation and we will continue to provide updates in the coming weeks. If you have immediate questions regarding the servicing of existing

What are your views on Biobanking in Victoria?

The Victorian Cancer Biobank invites all researchers who have used, are using, or plan to use biospecimens/data or biobanking services within Victoria, Australia to contribute their views towards current biobanking practices and future development/model of biobanks in Victoria. Your feedback would be invaluable for allowing biobanks, their stakeholders and funders to understand the research demands for biobanking in Victoria. If you are interested, please complete this anonymous survey by 20th March 2020.  The survey will take less than 10 minutes to complete. Aggregate results from the survey will be published. If you 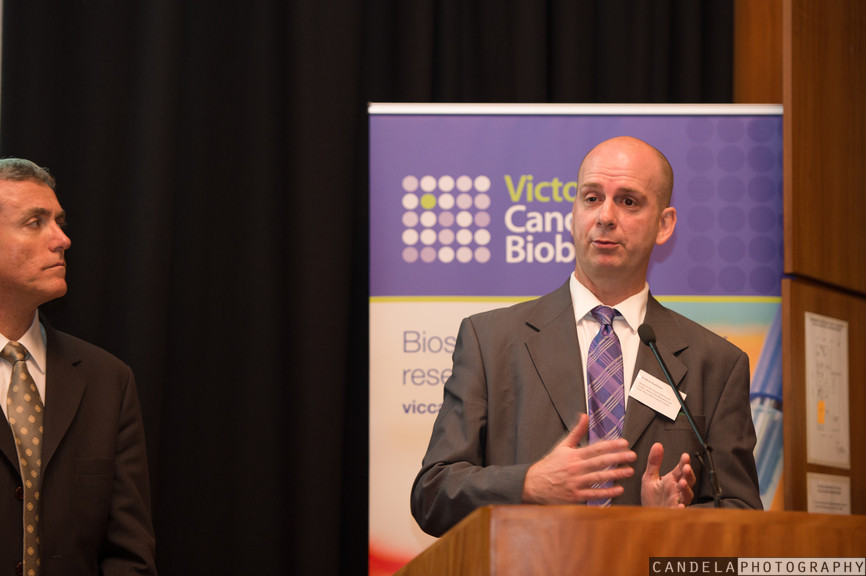