VCB in the news

Since the successful launch of the VCB site at The Alfred on August 10, the Biobank has received some great coverage in the media.

An article appeared in The Age that morning where writer Julia Medew highlighted the fact that up until now, very few melanoma samples had been collected from patients due to the difficulty of accessing them through GP clinics, dermatologists and private pathology labs.

Also on the day, CEO of the Biobank, Dr Anne Thompson was heard speaking about the importance of fresh tissue being made available to researchers on ABC Radio News.

Later that evening, Chris White from Channel Nine News presented a story on the launch which featured Janelle Ward, a speaker at the event, and Biobank Coordinator, Lisa McPhail.

It’s certainly a very exciting time for all of us at the Biobank. 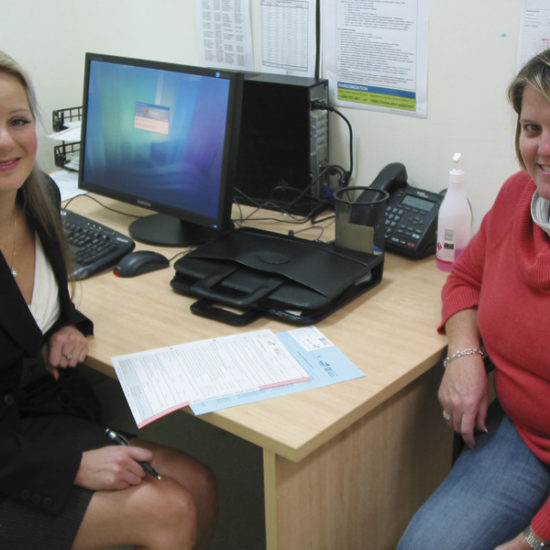